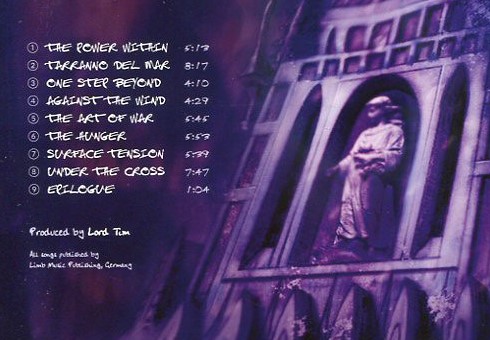 Mainly formed with cover songs but it was first unofiicial album of Dungeon Band. 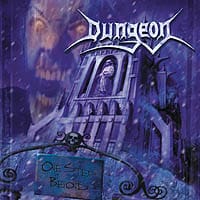 Notes:
Dungeon’s much anticipated follow-up to ‘A Rise To Power’! Various different territories will have bonus tracks ranging from Dokken’s ‘Til The Living End’ to Queen’s ‘The Hero’ to Anthrax’s ‘Stand Or Fall’ and even to a particularly heavy version of the Duran Duran classic ‘Planet Earth’.

This album was re-issued though Modern Invasion in November 2006 with a slightly revised mix and a bonus video clip for ‘The Art Of War”.