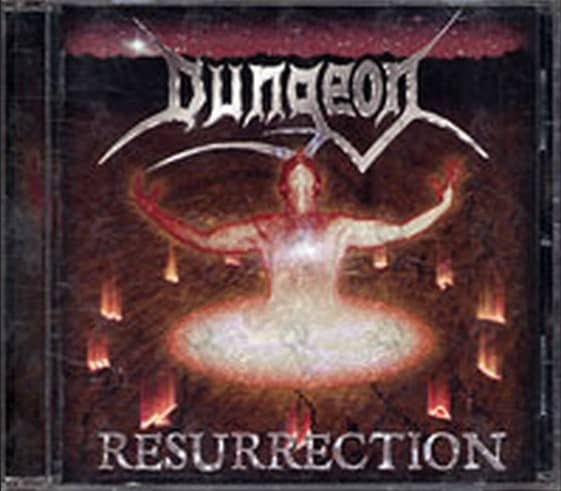 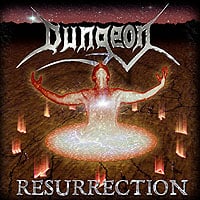 Produced by Lord Tim
Released in Australia / New Zealand in May 2005 by Modern Invasion. Released in Europe and in the USA in August 2005 by Limb Music Products. 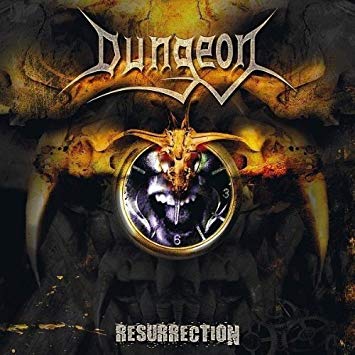 This is a completely new re-recording of Dungeon’s 1999 debut album. Various versions had added bonus tracks such as John Farnham/LRB’s ‘Playing To Win’, Thin Lizzy’s ‘Waiting For An Alibi‘ and an orchestral/acoustic version of ‘Severed Ties’. The limited edition LMP release included a bonus video clip, poster, sticker and extra live CD from the 2003 Japanese tour.

The European and American release of this album had different artwork and packaging.