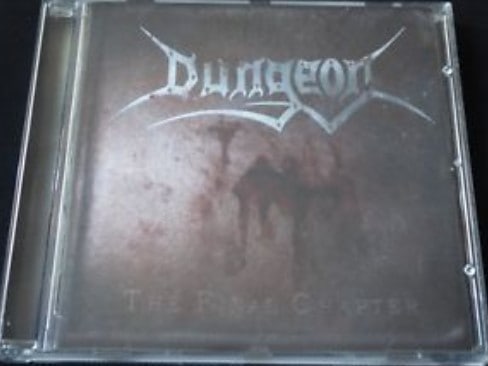 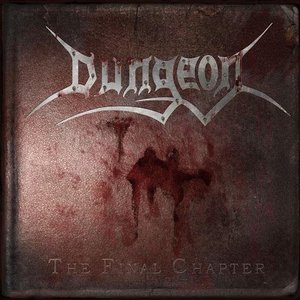 Notes:
This is the final Dungeon album before the band was dissolved in late 2005. It features guest performances from the 2006 LORD band. The Australian release features re-recorded versions of ‘Changing Moods’ and ‘Don’t Leave Me’ from earlier Dungeon Band demo recordings as bonus tracks.